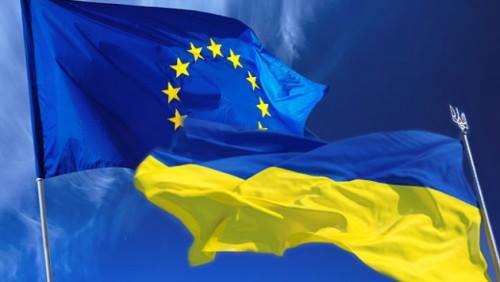 “I am impressed with the progress they have made. And I have been touched by the spirit of the Ukrainian people, which is the reason we are here today.

Because they took to the streets to protect their chance to do business with us and that took a great deal of courage.

Ukraine and its people paid a high prices, but what they did was justified.

No one has the right to deny someone the possibility of a better future.”

From Adverio we fully agree with this and therefore call on everyone to vote YES on April 6.